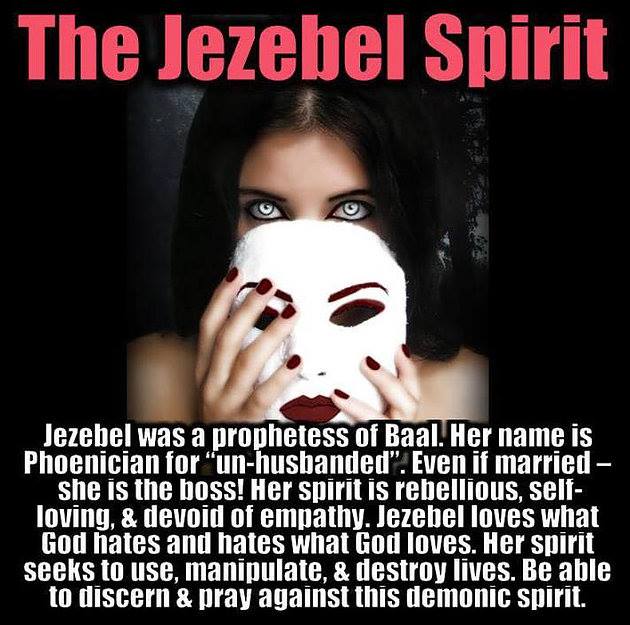 Which person of God out there today can say with me that the Spirit of Jezebel is taking over in our world today. Do you even know what the SPIRIT OF JEZEBEL IS and how it operates? That’s another sermon for another day. For me, there’s nothing wrong with women being strong, powerful, and taking any place in society where they want… I am THAT WOMAN.
But if that is being done at the expense of losing our men, then I don’t subscribe to that. If the only way I can rise is to put men/you down, then I don’t subscribe to that.
Queen Esther in the bible won a beauty contest, rose to ultimate power as a Queen and saved A WHOLE NATION from annihilation BECAUSE OF HER FEMININITY, and she did that while she still had to be submissive and respectful to her husband the King. He gave her more power than any woman in history had ever received, yet he demoted and killed his first wife the Queen because she abused the rights of her femininity trying to start a revolution where women would disrespect their men. Esther was a Jewish orphaned girl married to the most powerful King of Kings over the Dynasty of Persia, do you understand what that means?
If I get to be all I want and rise like a damn Phoenix out of the ashes and stand tall while you do you and be you, I am that MUCH MORE of a woman. I also understand that just like I have emotions that needs to be expressed or heard, men need that too! And if I can allow ANY PERSON, ESPECIALLY my man, to feel vulnerable enough to show his true feelings and express his emotions, then Goddarn it I am MUCH MORE OF A WOMAN!
Because that tells me he feels SAFE with me, he TRUSTS me, and he recognizes me to be HIS TOWER OF STRENGTH! How freaking cool is that? That’s a SUPERWOMAN!
Maybe as women, we need to start offering our men that opportunity… ANY MAN, to be vulnerable and bear his soul. And stop this Damned Woman Liberal Jezebel foolishness and allow our men to shine! Let’s cast that Jezebel Spirit down! And lift up the Spirit of Esther!
Unless it’s a plan… and they want them to become extinct. Hmmm… If so, then you are accomplishing just that and we are indeed losing our men. #spiritofesther